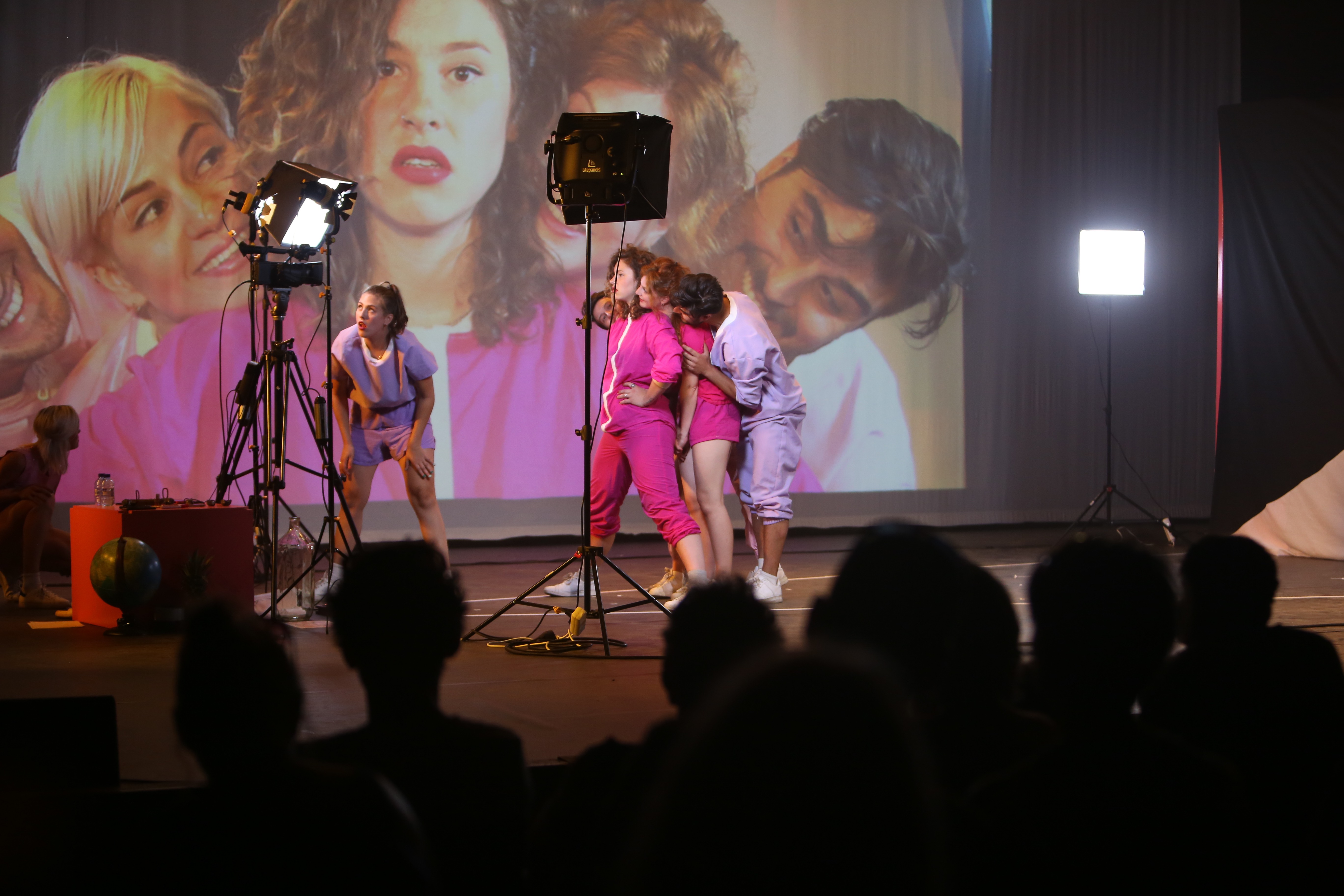 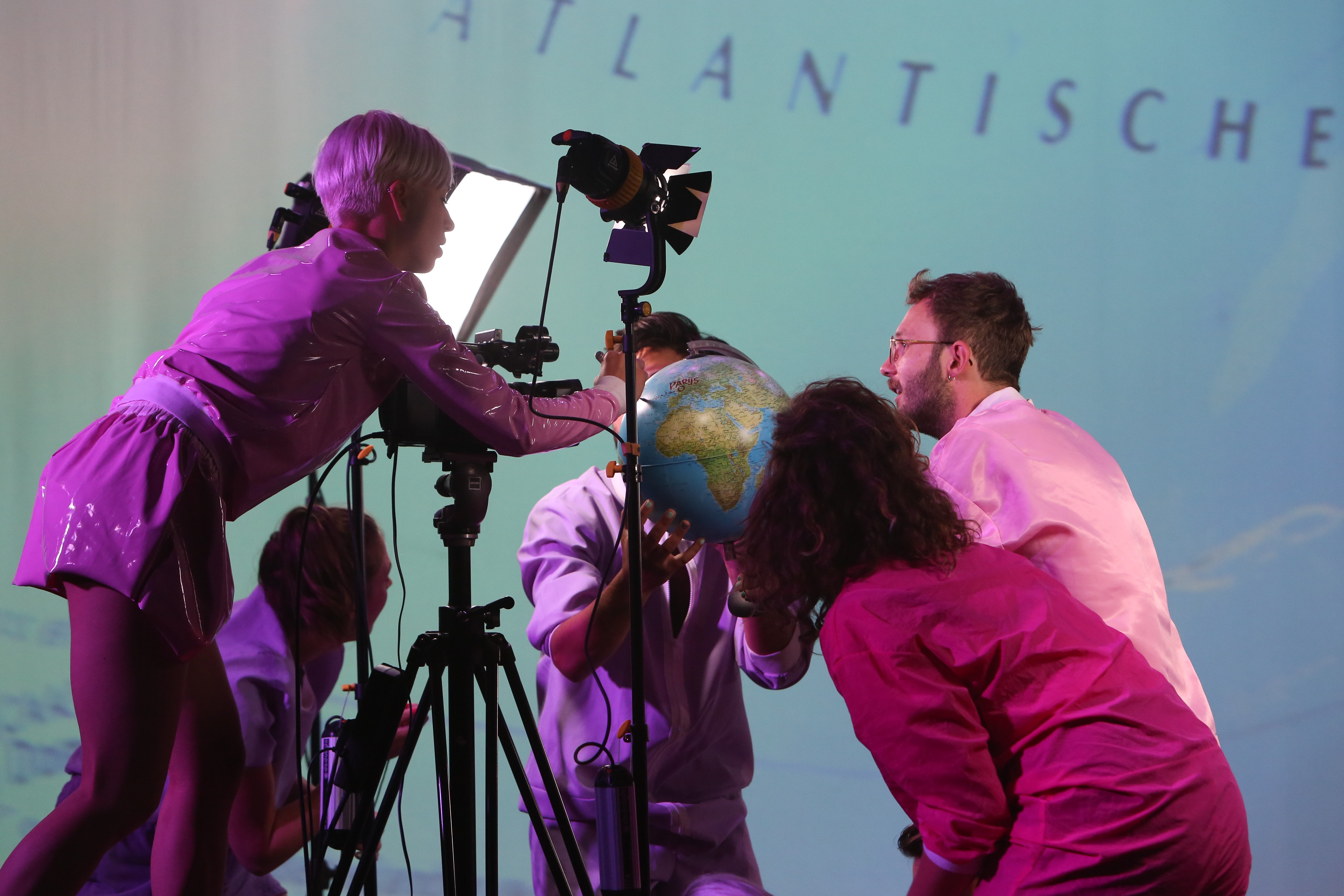 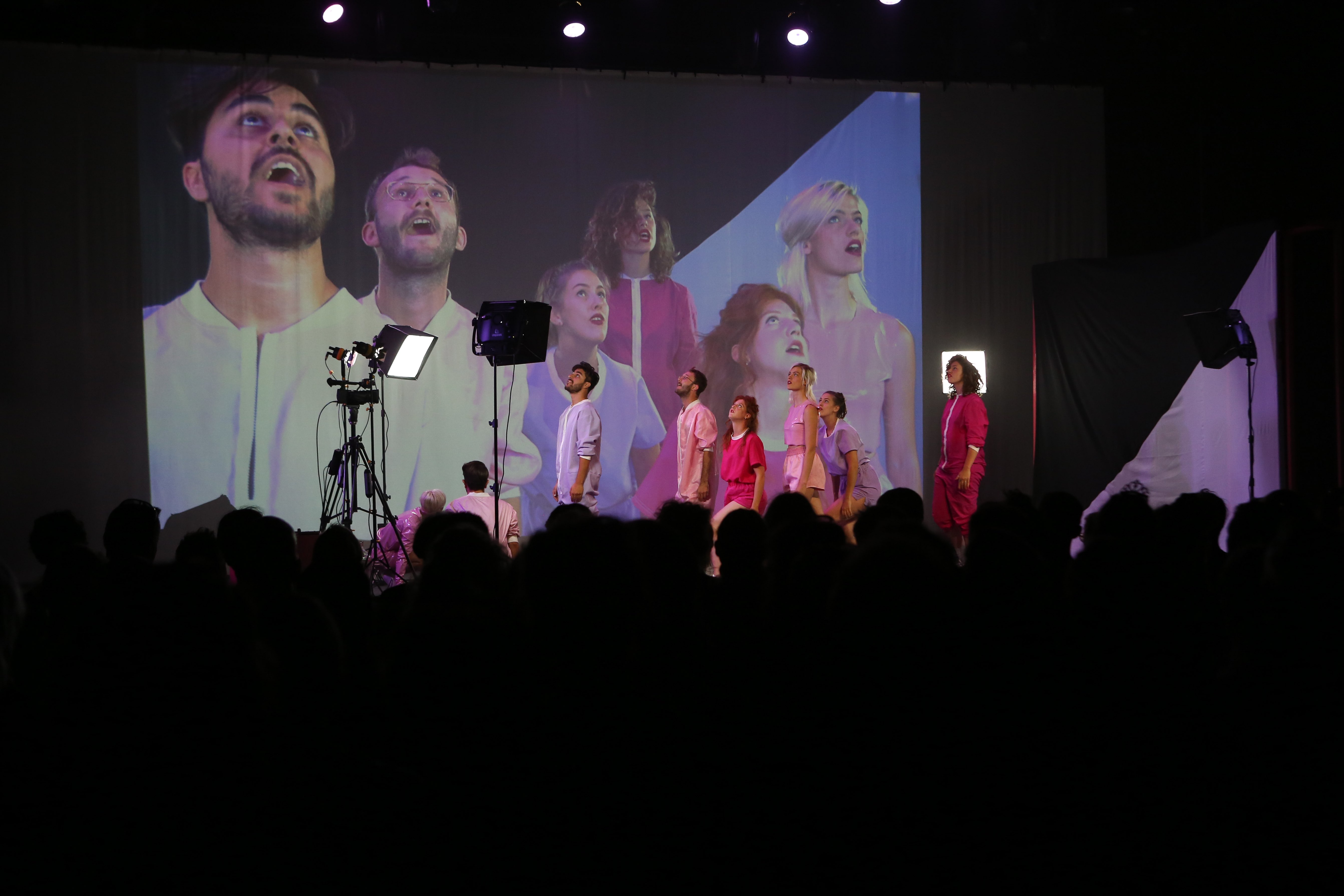 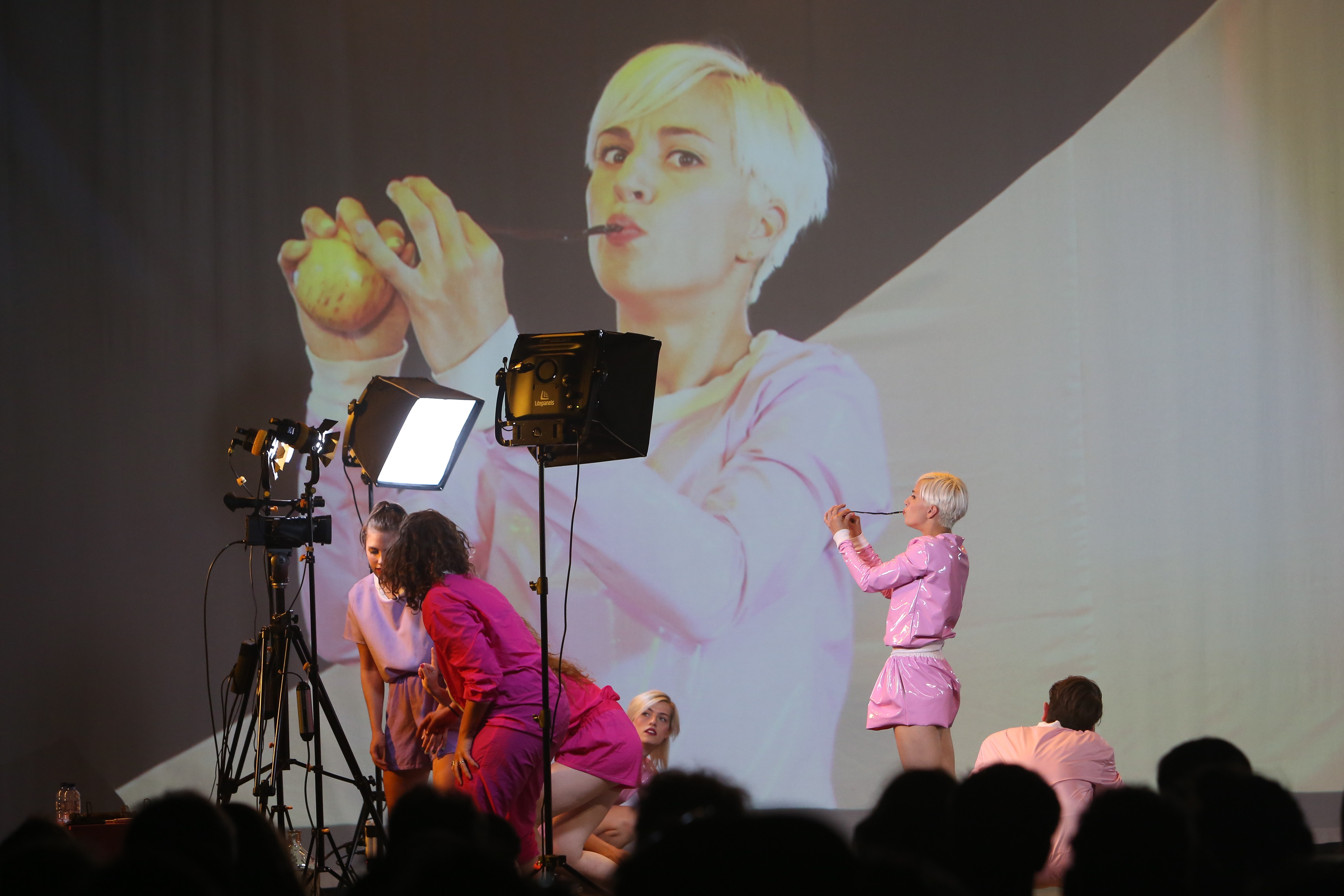 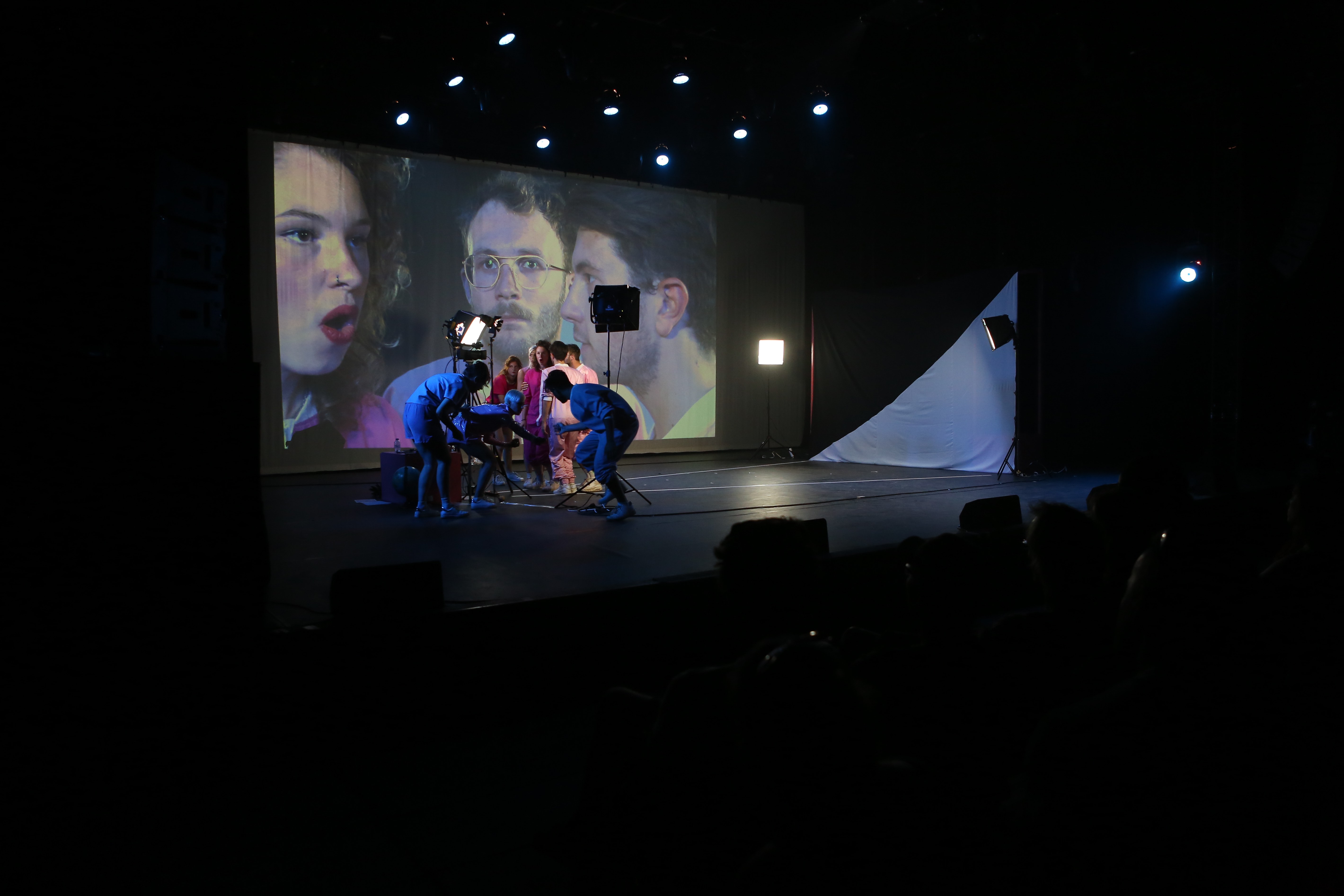 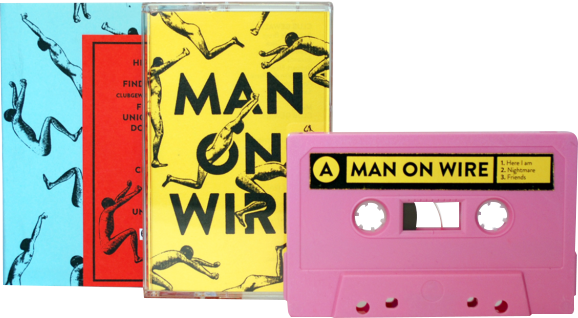 On August 7, 1974, Philippe Petit, a French wire walker, juggler and street performer spent 45 minutes walking on a tight rope strung between the Twin Towers in New York. This inspired the Academy Award-winning documentary MAN ON WIRE. This in its turn inspired music and performance collective CLUB GEWALT to make a music theatre performance, which then inspired them to make an album, which then inspired them to make MAN ON WIRE – THE ALBUMPERFORMANCE: a performance in which CLUB GEWALT performs live music video’s to their own musicalbum. CLUB GEWALT places their own ambitions next to those of the famous acrobat and asks themselves if they dare to live their life on a tight rope. Why? There is no why.

PROUDLY MADE BY
CLUB GEWALT